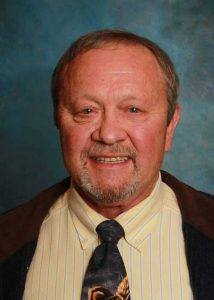 Tim Mulligan retired from teaching after 37 years. After starting at Redwood Middle School, where he served as both teacher and coach, most of his teaching career was spent coaching Napa High teams in various capacities. He was the assistant… 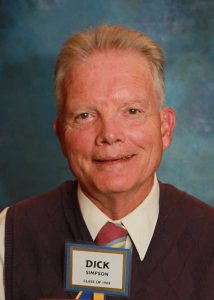 Dick Simpson was a two-sport standout for the Indians during his time at Napa High, but truly excelled on the football field. A Co-Captain on the 1964-1965 squad, he had the unique distinction of being named to the All-North Bay… 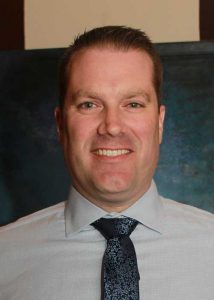 Michael Stephens made his home on the basketball court. A three-year starter for the Indians, he was named All-Napa County as a sophomore and junior, and during his senior year, was named Napa County Player of the Year. The 6’10”…