In terms of individual performances on the football field, it could be argued that no one in the early 2000s enjoyed a more successful season than Buddy Connor in the 2002 season. The Napa Register wrote that, “Buddy keyed Napa’s… 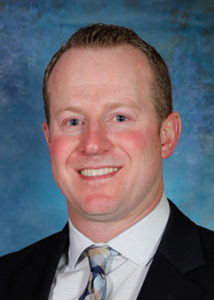 Joe LeMasters was a two-sport standout for Napa High, leading the Indians on the football field and the baseball diamond. As the Indians’ signal caller, LeMasters was named first-team All-Monticello Empire League Division I, Offensive Player of the Year on…